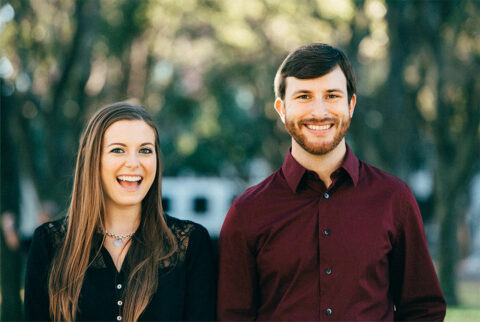 He got his start in writing about personal finance after paying off $40,000 in student loans in 18 months. This accomplishment springboarded the creation of MillennialMoneyMan.com while still working as a high school band director.

Inspired by a mentor to reach for more after starting MillennialMoneyMan.com and paying off his loans, he began a pursuit of all things personal finance. Unsatisfied with the financial condition of his fellow millennials, he applied his knowledge as an educator to his blog.

His mission is to encourage fellow Millennials (and generations beyond!) to adhere to four main principles:

Through his work on Millennial Money Man, he hopes to help change the face of personal finance in Gen Y by challenging his readers to slay their debt, increase their income, and plan for their future.

Since quitting his band director job after earning $3 in ad revenues (a tactic he doesn’t recommend to students of his blogging courses) he has grown his blog to reach over 2 million readers each year. He’s a regular personal finance columnist for the American Psychological Association, and has made appearances on major media outlets such as Forbes, CNBC, and MarketWatch.A firm believer in the importance of the side hustle (and an educator who values sharing his knowledge), he partnered with former high school classmate Mike Yanda to teach others how to grow their income by running Facebook ads, along with two other active blogger-focused courses at Laptop Empires.

Bobby lives in the Houston, Texas area with his wife Coral, their wonderfully strange dog Strider, and can usually be found on the golf course, or boating on some body of water when they aren’t traveling. 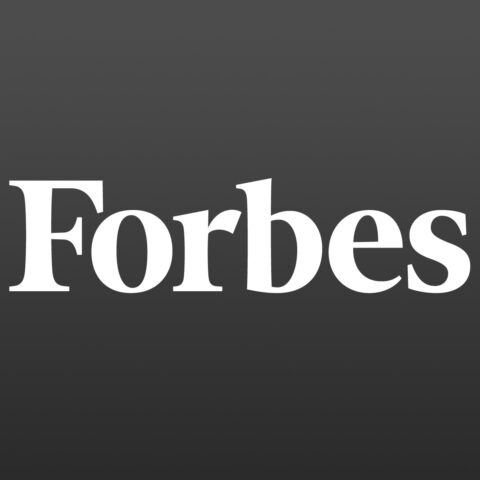 5 Reasons Every Millennial Should Start a Side Hustle

What Millennial Investors Need to Know About Crypto: An Interview With Sadie Raney, Co-Founder of Makara

A teacher who paid off $40,000 of student loans in 1.5 says the first step to take has nothing to do with debt

Your Money: Tips for Millennials Who Dream of Being Their Own Boss

Teacher Who Paid Off $40,000 In 18 Months: Saving Matters More Than Earning

Don't pay off your student loans – yet. 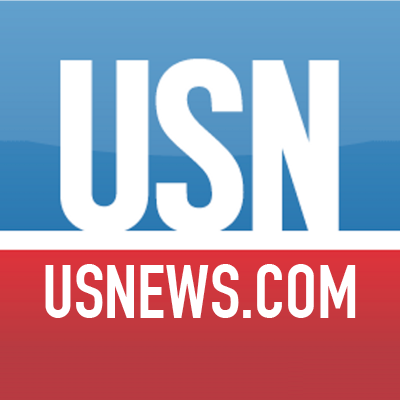 Be Suspicious of the Word “Afford” to Keep Your Budget Balanced

How This Person Paid off $40,000 of Student Loans on a Teacher's Salary

Want To Join The Great Resignation? Here's How

Are Side Hustles Here to Stay In A Post-Pandemic World?

What's Up With The Advanced Child Tax Credit Payment? 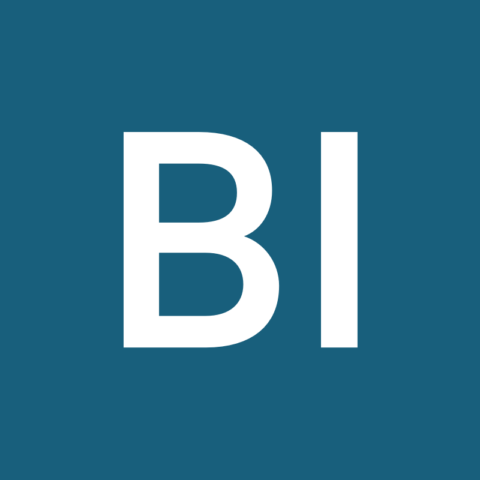 I paid off $40,000 of student loans in a year and a half on a teacher's salary – here are 5 things you should do if you want to get out of debt fast.

Is Your Credit Score Killing Your Love Life?

Decide How Much Money Your Work-Life Balance is Worth

9 Responsible Ways You Never Thought You'd Use Your Tax Return