More people today order take-out than ever before, thanks to the pandemic. With the onslaught of delivery orders came the need to take on more Uber Eats and other delivery services.

If you order from these services, you may wonder do Uber Eats drivers see tips?

The short answer is “yes, they see tips.” But there’s more to it than that. Here’s what you must know before you order from Uber Eats and tip.

What is Uber Eats?

Uber Eats is a food delivery platform that is a sister service to Uber, the rideshare service. Uber Eats drivers offer contactless delivery of food from your favorite restaurants. You can order from one or multiple restaurants and have the order brought to you.

The Uber Eats driver receives the order on their app and decides if they want to take it based on the distance, size of the order, and the tip.

Looking for a way to earn side cash and tips?

Partner with local restaurants to deliver food across the country.

Are tips the only way Uber Eats drivers are paid?

Uber Eats drivers earn money per order, paid by Uber, and tips paid by the customer. Most Uber Eats drivers rely on tips because the per order rate isn’t much. However, drivers can work during Boost promotions, paying a higher rate per order in certain locations or specific times.

Ultimately, though, Uber Eats tips are what drivers rely on to make good money.

How does tipping on Uber Eats work?

If a customer tips before checking out, Uber Eats drivers can see the tip. This is often what helps drivers determine if they’ll take an order. On average, Uber Eats drivers make $10 an hour without tips, so they rely on the tips to make more money.

Will an Uber Eats driver not take an order if there’s no tip?

A driver may skip an order if there’s no Uber Eats tip. It truly depends on the situation. Because customers can also tip in cash or after the delivery, it’s up to the driver if they want to take a chance. Drivers who have been stiffed too often may avoid tipless orders, but those with a good experience receiving either cash tips or great tips after the fact may take the chance.

Can tips change on an Uber Eats order?

There’s one major problem for Uber Eats drivers. Customers can change the tip after they receive their order. Uber gives customers one hour after delivery to edit their tip and rate the driver.

This allows customers to tip more or lower the tip. While you’d hope honest people wouldn’t change the tip for the worse, it’s been done.

What is tip baiting?

Tip baiting is the term given to Uber Eats tips that are changed after delivery. It’s a malicious occurrence when a customer “dangles” a tip in front of a driver, enticing them to take the order and even speed it along only to reduce or remove it after receiving their food.

Not every occurrence of a decreased tip is tip baiting, though. It is a major downside of taking an Uber Eats order when it happens.

Looking to earn tips in your spare time?

I recommend that you check out Instacart for delivering groceries.

Can you tip an Uber Eats driver after delivery?

Many people choose to make an Uber Eats tip after delivery. This is the way most of us are used to tipping since you tip based on the level of service you receive.

That’s not the only reason people tip Uber Eats drivers after delivery, though. Sometimes people want to increase the tip because they received such great service. This is the best way to get more tips and increase earnings.

Some people just prefer to tip in cash too. They worry that Uber Eats drivers won't see 100% of the tips, so they give it to them in cash, so they know they’ll receive it.

The good news is, though, Uber Eats drivers get 100% of their tips whether you make them on the app or in cash, so you don’t have to worry about the driver getting stiffed.

Do Uber Eats drivers know if there’s no tip?

If you worry that Uber Eats drivers will not know if there’s no tip on the order, they will. They can see everything about the order, including the tip.

This doesn’t mean they won’t take the order, but there is a higher chance your order will get passed over for other orders with a tip.

Do Uber Eats drivers know how much you tip?

While Uber Eats, drivers know if you tip or not, they don’t often know how much you tip. They see an amount they “should” receive after completing the order, but again because they can change the tip after you deliver it, they won’t know how much you tip unless something changes.

Uber Eats drivers base whether they’ll take an order or not on the total they’ll receive for the order, including the pay from Uber Eats for the mileage, taking the order, and any promotions the driver qualifies for when taking an order.

Do you tip Uber Eats? Is it required?

It’s never required to tip someone, but it’s always a good idea. Since Uber Eats drivers provide you with a service, it’s best to tip them. While tipping on the app before you checkout is best practice, and it may get your order picked up faster, tipping, in general, is a good idea.

If you forget or prefer to tip in cash, just don’t forget to tip your driver. Remember, they aren’t making much outside of the tips, and all maintenance and wear/tear on their car is their responsibility, so the tips help.

It’s good practice to tip an Uber Eats driver 20% of the order amount. Uber makes it easy to choose the appropriate tip if you tip during checkout. If you tip cash, though, just figure 20% of the total, but you can always tip more if you’re feeling generous.

If you wonder if Uber Eats drivers see tips, it depends. Yes, they see how much they will make on an order. But, you can change the tip after delivery for up to one hour. You can also rate the delivery driver, which helps Uber Eats ensure their drivers deliver excellent service.

Tipping Uber Eats drivers is good practice since they are providing you with convenience, and most drivers rely on the tips. 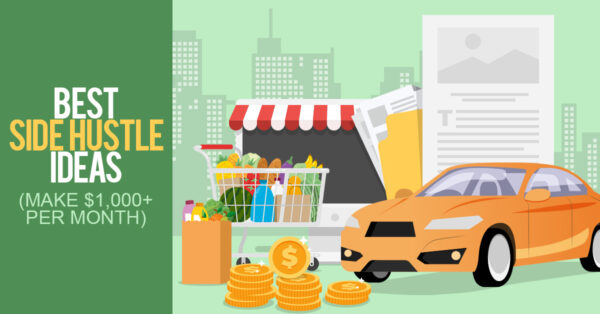 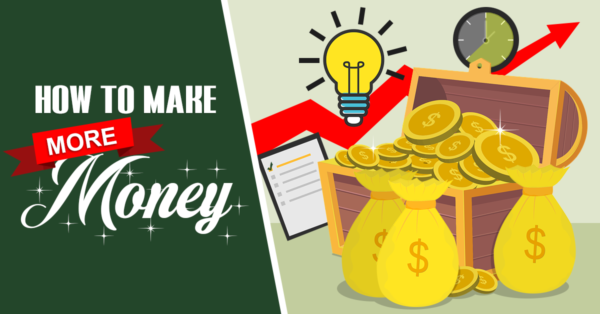 How to Make More Money: A Total Beginner's Guide for [currentyear] 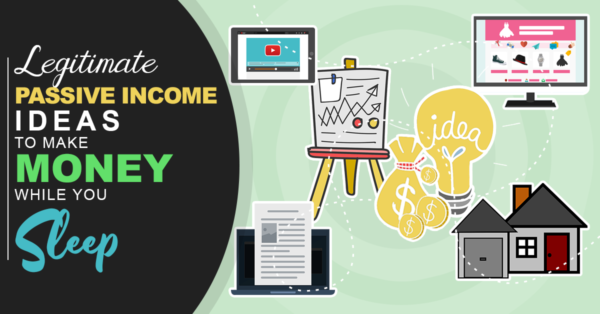