Sacrifice: An Artform in Itself

I need to touch on sacrifice and why it is a good practice for young people like me.

Sacrifice is generally seen in a negative light for my generation because it means that you have to go without. Going without in these days is well…strange.

Our financial system is built on the backs of people borrowing money to get whatever they want, whenever they want it. Corporations use well thought out advertising to distract you from the fact that you really can’t afford what they are selling, but you can get it anyways for the low low monthly payment of crippling debt.

People come away from financed purchases feeling rewarded and temporarily happy because we deserve that new, made in China thing! Well, companies tell you that you deserve it anyway.

We just choose to believe them.

Let me be clear here: I don’t blame companies that try to sell things to people under the disguise of good feelings and low payments. I actually respect it. They are just trying to make money, the same as everyone else in the world.

The difference between us and companies is that they have found a way to make money pretty effectively in the form of intermediate to long term debt with interest. It’s actually a really solid, mostly-guaranteed investment, but I digress.

I blame the people that make the choice to be fooled by advertising. Not once has Ford come to my door and forced me to finance a new car. A mortgage company has never kidnapped me and taken me to the corporate office to threaten me into buying a new house. Nike hasn’t mugged me yet because I didn’t buy their new Air-Jordans. See what I mean? 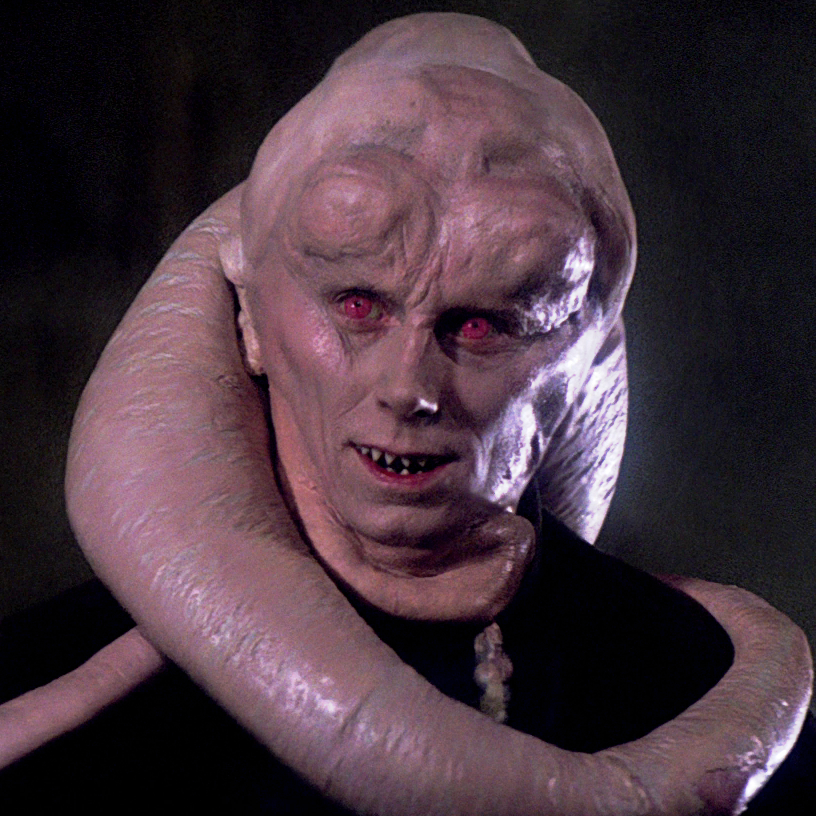 The art of sacrifice has helped me see the world differently. I don’t get easily tricked by commercials or experience the “I really need that” feeling very often anymore. I see the commercials and advertising campaigns for what they are: mind tricks.

The people that finance everything are like that soft minded alien guy with dreads that helps out Jabba the Hut in Star Wars. He let Luke punk him with a Jedi mind trick and walk right in to the club. I’m like Jabba, that mess doesn’t work on me. I really mean that my mind is like Jabba. I don’t look like him. Whatever, you get it.

These are the top things that I decided to live without while I paid off my loans. If you want to pay your loans off as quickly as I did (a little less than $40,000 in a year and a half), you have to wake up and realize that you don’t deserve anything on this list and you really can’t afford them anyway.

Stop giving in to the Jedi mind trick. Also, please note: I could have easily bought everything on this list as soon as I got my first job, I just decided not to.

I feel really strongly about buying new cars, or really not buying them if you are young and just starting your career. I still drive the same cheap car that my parents bought me when I was a teenager.

My car doesn’t have power windows, power locks, and the air conditioner fan squeaks really bad. I actually just leave the A/C off and suffer through whatever the temperature is sometimes because the fan is hard to fix by yourself and I don’t want to take it to the shop to get it fixed. I’m cheap. The struggle is real.

My fiancé and I moved back in with her parents to save money after college. Financially, we could have moved out at any time but I was determined to pay off my loans quickly, hence the sacrifice.

This option isn’t available to everyone with student loans and I completely understand that. I would suggest that right after college, you find multiple roommates and try to cut your living expenses down as much as possible while you are destroying your debt.

I would NOT suggest that you go out and buy a house if you have student debt to take care of.

That’s right, I didn’t buy clothes while I paid off my student loans. I wore all the stuff that I had from college.

I just retired a pair of jeans that I have been wearing for 7 years. I also washed my shoes for three years because I didn’t want to go buy new ones. I still washed them after I finished my loans and didn’t have any more debt.

If you are wondering, I did buy some dress shirts and a few pairs of slacks right after I got my job, but those were a necessity. I put those clothes on a 2 week rotation and tried to never wear the same ones too close together.

I haven’t gone on a vacation since I graduated from college 4 years ago. Talk about a real sacrifice. I work really hard and clock anywhere from 60 – 80 hours a week depending on what is going on at work. If anything, I NEED a vacation.

However, I also needed to pay down my student loan debt. My first real vacation is going to be my honeymoon in a few months, which is fine by me. Too many young people save up what little cash they can after making all of their monthly payments just to blow it on a trip to someplace that they really can’t afford to go to.

They convince themselves that they should travel for the “life experience.” I’ll travel more when I’m older and have more money to do the really nice stuff.

This one is surprisingly hard for people to give up. It is almost ALWAYS the first thing I tell people to stop paying for when they ask me how they can find more cash to pay down their debt.

With Netflix, Hulu, and devices like Apple TV you can easily stay up to date on shows without having to pay for cable. They trick you with that super low monthly payment (that only lasts for the first 12 months) and then jack up the rate for the remainder of your contract.

Everyone that pays for cable KNOWS that they do this. Stop paying for cable. Just stop. *sigh*

If you think that I sacrificed too much while I paid off my student debt,  you are wrong.

Most people probably look at my list and say: “I could never sacrifice like that, he was too extreme with the things he cut back on.” Stop thinking that way.

If you want to tackle your student loan debt or any kind of debt for that matter, you will have to sacrifice. It is called delayed gratification.

Trust me, I will have all of the things on the list above eventually. The difference will be that I won’t have to borrow money to do it. Even if I DID borrow the money, I would still be able to pay it off well before I was supposed to because I have learned how to sacrifice effectively to meet a goal.

If you want to have a better quality of life later down the road – be extreme and sacrifice the way that I did. 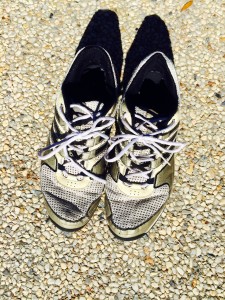